Also, Google has included some features like standard audio controls, buttons for rewind and fast forward, and play/pause button. But what is the most exciting thing – that it will be more handy to browse for new podcasts and listen to them. Even, you can off the screen, as the podcast will continue to play in the background.

Recently, Google came up with an interesting news about its ranking signals, and after some week it has launched this exciting feature for android users, signifying that Google is never ever tired of pleasing its users.

Right now, during its launch Google has already indexed thousands of podcasts to support the play feature and there are more to go. Google said that they will add more podcasts into the index list over the time. The user will definitely not have any problem in finding popular podcasts such as Fresh Air, RadioLab, Serial or The American Life.

When you end up in searching the podcast, the Google app will show you the most recent three episodes in the search results, but you don’t have to click the link, but you just need to tap the play button. Plus, in search results you can catch up the older programs through an option named as “More Episodes”. This tap will direct you to the longer list of podcast’s files.

Google’s long-awaited launch of podcast support in the Google Play Music, has turned into a surprising omission to the competitor iTunes. Likely introducing the support feature for searching and playing podcasts through Google App reflects the fact that Google finally showcases some proofs that it is going to maintain an upgraded list of programs content on its servers.

There is no doubt that Google has launched this aspect in order to promote Google Play Music. The podcasts merely play in the app, whereas Google doesn’t instruct the users to move towards Google Play, neither they have linked it.

This is not the first time, that Google has made some efforts on streaming the audio content within the search results. Years ago, Google tried connecting the web users to music through the search results and today it enables the android users to stream the audio content, when they look for the artist or songs. However, there is a vast improvement in today’s result since it works as an audio streaming app being more convenient and accessible.

According to Google, podcasts are available globally.

For more updates on Google and SEO, stay tuned with this digital marketing company! 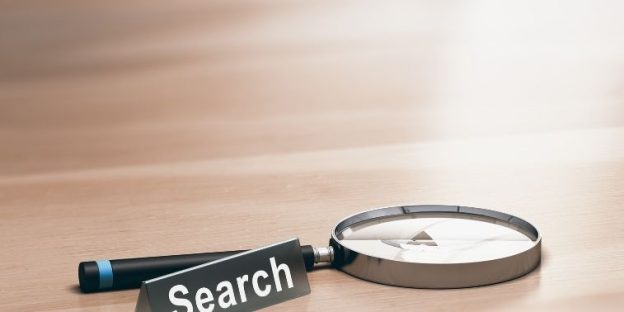 20 Best Alternative Search Engines To Use in 2022 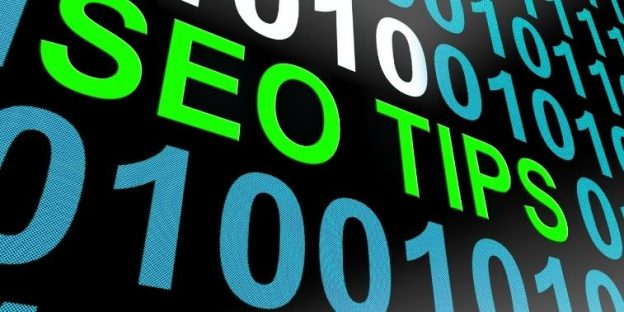 19 Most Important SEO Tips To Increase Website Rankings On SERPs 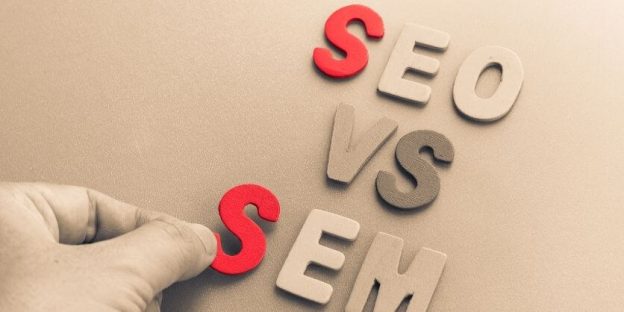 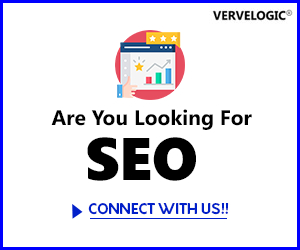 Keep updated with the latest technology