Looking for the best Facebook Marketing Training in Jaipur?

You are at the right place! Our professional Facebook Marketing training course helps you in making a strong profile of your business on Facebook to attract more and more visitors and generate more leads/sale.

Facebook is a widely used social media service program. This platform was introduced in February 2004. Facebook allows the users to build their profile, add friends, begin communication, receive instant replies, automatic notification. In addition to this, the user can easily join the group of their common interest, people and community.

Let's check out few of the amazing facts and statistics about Facebook.

Facebook was started by a 19 year old man, Mark Zuckerberg, in February 2004.

The website was named after the published ‘face book’ to identify the students at Harvard University. Initially, the name of Facebook was thefacebook.com

Anyone who is above the age of 13 years can register their profile, from 2006

During August 2012, Facebook has more than 950 million users in the world.

According to a survey, every user has average 130 friends and spend almost 20 minutes in a day on accessing Facebook

What does our Facebook Training Classes Offers?
Get Started Today. Step Into the Digital World Now!

Get A Free Call For Seo Plan

We'll call you within 30 mins.

Drop Us A Query For Best Seo Pricing Plan
We match the work standard with the standard cost! 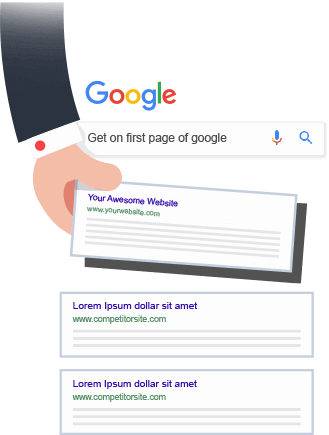 Request for Proposal
Your Marketing Partner
We'll Market & you Sell 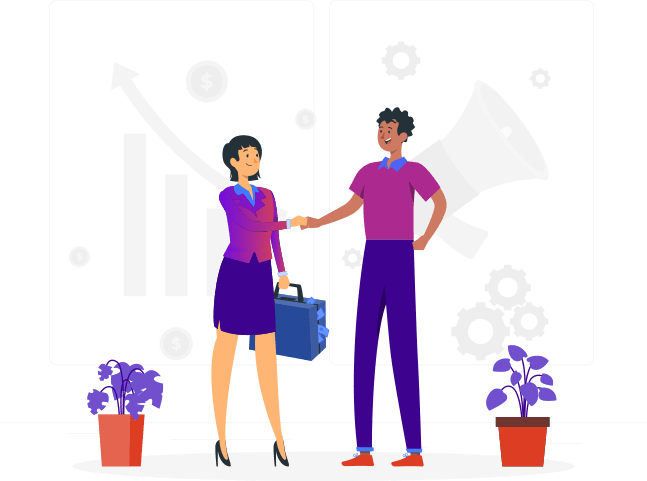